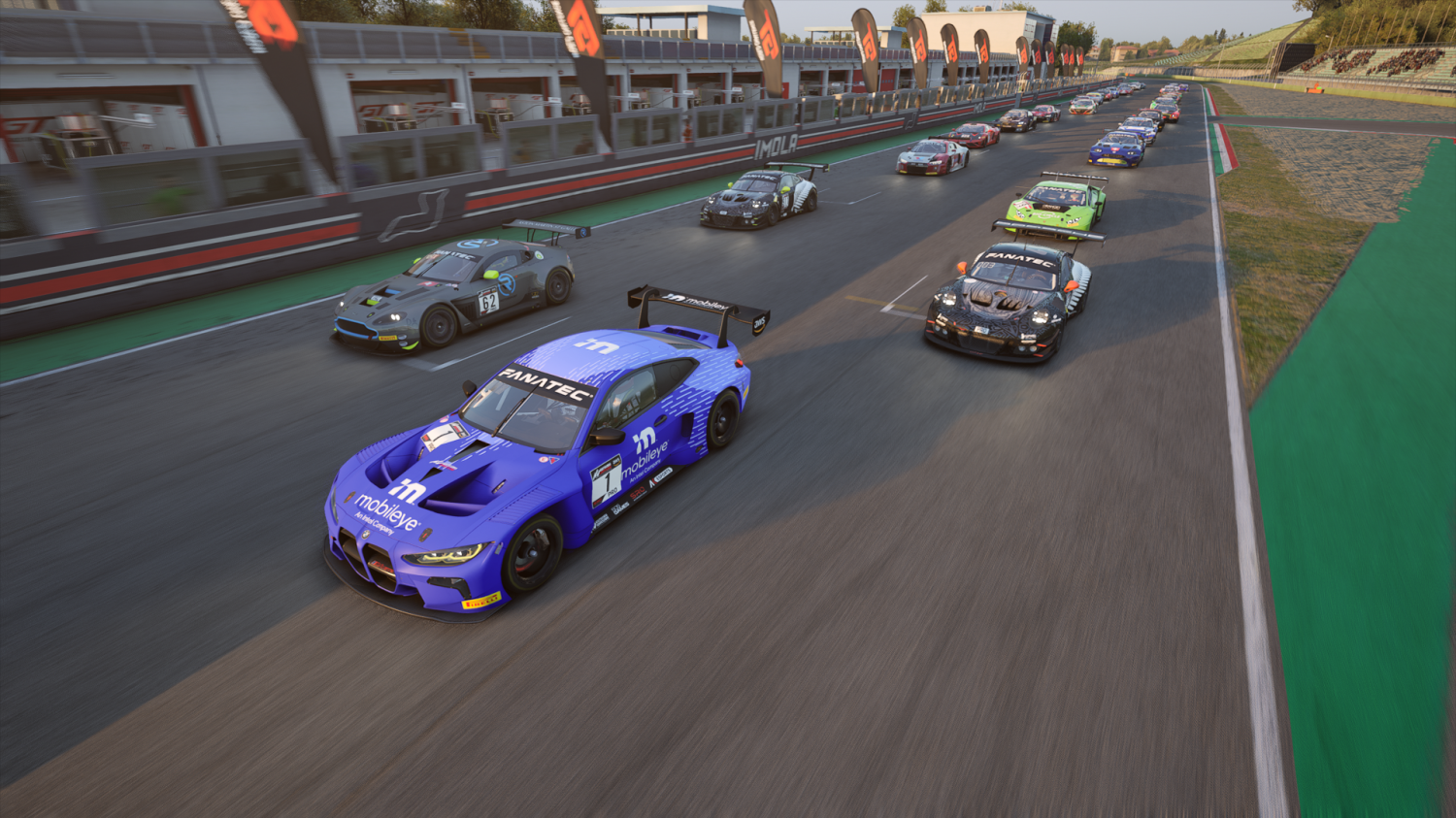 SRO Motorsports Group has entered into a sponsorship agreement with Mobileye, an Intel Company, the global innovator in autonomous and assisted-driving technology.

As part of the collaboration, Mobileye will also sponsor the new Mobileye Innovation Award, which will be awarded to the top-performing drivers for their innovative and inspirational manoeuvres, as chosen by fans.

“With SRO, Mobileye has found a natural partner who also embraces technological innovation in the automotive sphere,” said Diane Be’ery, Vice President of Marketing for Mobileye. “Esports are growing tremendously in popularity worldwide, with more than 700 million viewers in 2021. Mobileye looks forward to the new SRO season and engaging with these virtual motorsports fans who are digitally savvy and have a natural affinity for, and deep interest in, automotive technology and innovation.”

Mobileye and SRO share a passion for automotive technology innovation. Mobileye has been leading the revolution of AI-powered assisted driving for over two decades, while SRO’s esports programme has introduced the popular world of motor racing to new experiences and new audiences in the virtual environment.

"We are delighted that Mobileye has entered into this relationship with SRO Motorsports Group. This is an exciting opportunity to work alongside a highly innovative company at the cutting edge of automotive innovation,” said Stephane Ratel, SRO Motorsports Group founder and CEO. “We share this passion for innovation, having last year become the first championship to merge virtual and real racing. As such, Mobileye's presence in both areas is a natural fit and one that I believe can bring significant benefits for both parties. I look forward to welcoming Mobileye to both the virtual and real-life circuits this season."

In addition to Mobileye’s sponsorship of virtual races, Mobileye branding will be displayed at the real-life Fanatec GT World Challenge Europe Powered by AWS championship. Mobileye will also launch an employee engagement program utilising two state-of-the-art simulators to be placed at the company's headquarters in Jerusalem.