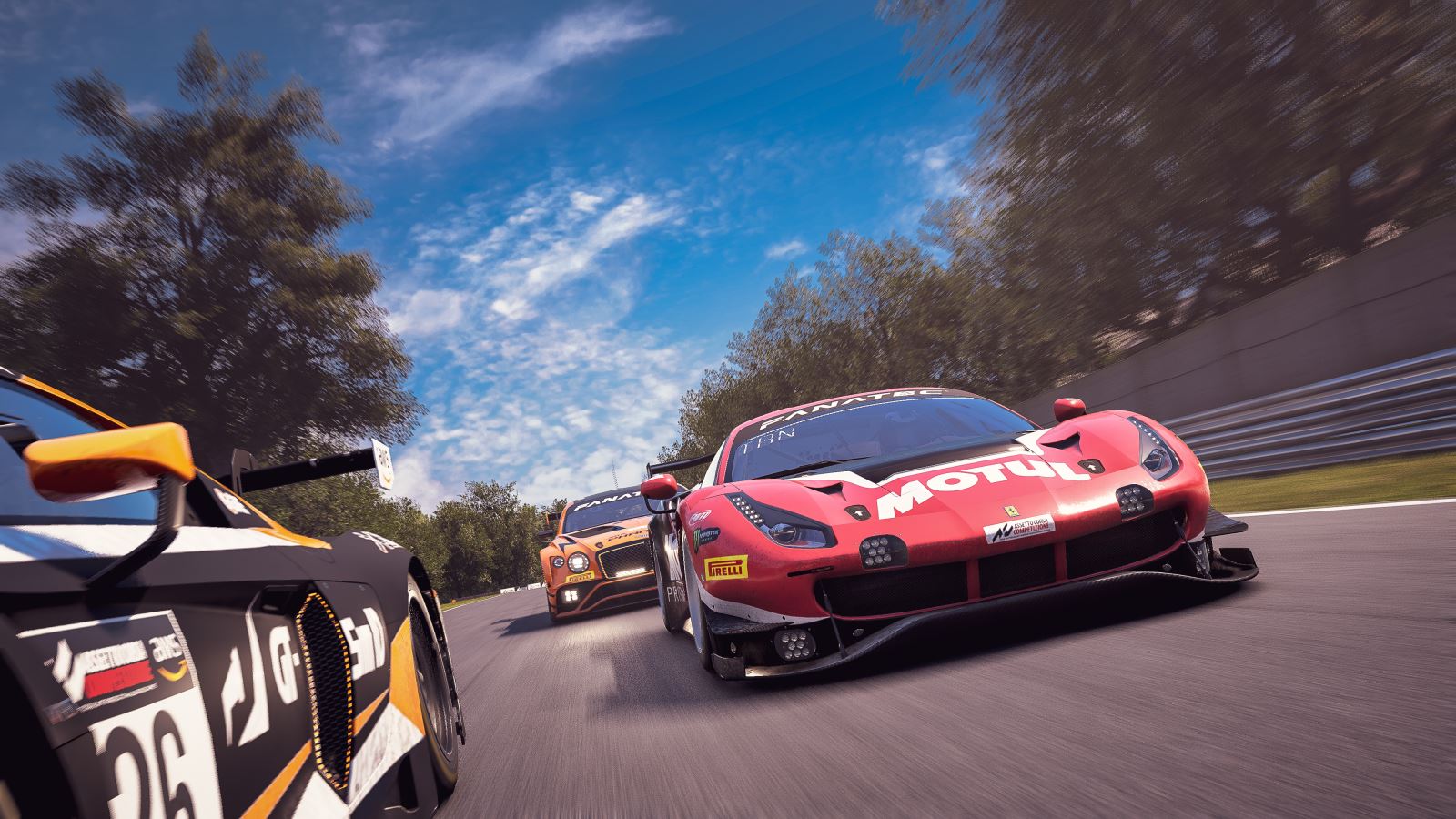 The beach resort of Zandvoort plays host to GT World Challenge Asia Esports this Thursday (June 24) when 44 drivers contest Round 2 of the 2021 campaign’s Sprint Series on Assetto Corsa Competizione.

As such, each of GT3’s 11 manufacturers are represented by four entries each.

Continentals and Ferrari 488s filled the top-six places first time out, and with all of those drivers returning either automatically or via qualifying – Jiacheng Jiang (Inspeed Racing) recorded the second fastest time of all – there’s every chance the early championship leaders will further tighten their grip on proceedings.

The Porsche also looks handy at Zandvoort where Kelvin Chen will be hoping to score further points after finishing eighth in Round 1. Full Pace Racing Team’s 911 led a qualifying top-four covered by less than two tenths.

A mandatory pitstop featuring at least one litre of fresh fuel must be served between minutes 25 and 35. Changing tyres is not enforced but will provide a noticeable performance advantage, albeit with the caveat of remaining stationary for longer.

Click below to set a reminder for Thursday's race: