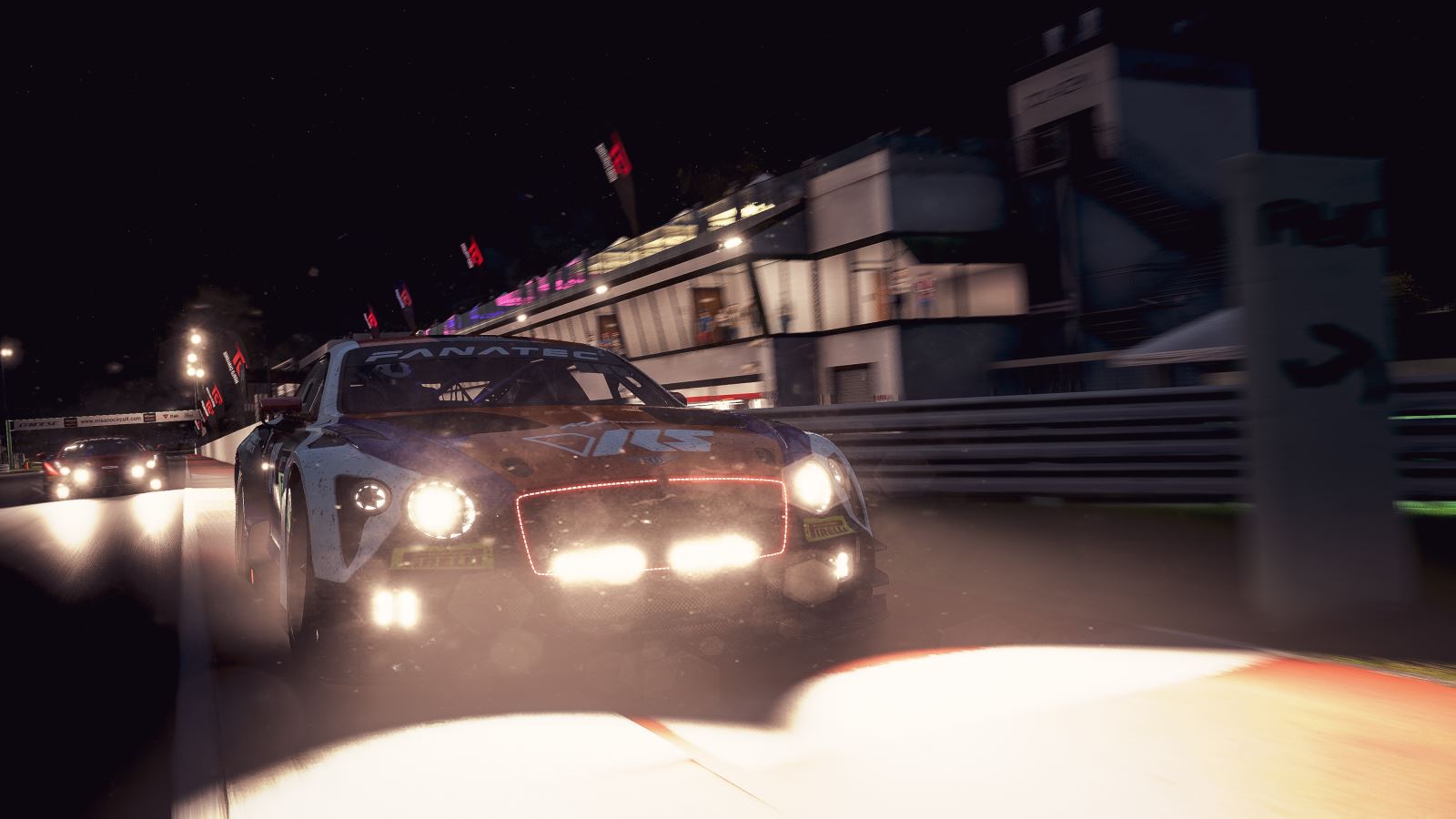 Dayne Warren is on course to clinch GT World Challenge Asia Esports’ Sprint Series drivers’ title this Thursday (September 23) when the virtual championship stages its penultimate round of the season on Assetto Corsa Competizione at Spa-Francorchamps.

Three wins from as many races has left VRS Coanda Simsport’s star with only two mathematical rivals, reigning champion Andika Rama Maulana (Legion of Racers, Ferrari) and Fadhli Rachmat (JMX Phantom, Bentley), both of whom must finish on Spa’s podium to maintain their slender chances of forcing a final day decider at Suzuka next month.

However, those hopes also rest on Warren enduring by far his most difficult race of a season in which the Australian has scored two pole positions and three fastest laps aboard Coanda’s rapid Bentley.

MISSION: IMPOSSIBLE FOR MAULANA AND RACHMAT?

50 points remain up for grabs over the course of Asia Esports’ last two Sprint rounds, enough ordinarily to keep a championship battle well and truly alive until the season finale.

Except this isn’t an ordinary season. Dayne Warren’s 100% record allied to a chasing pack without a singular consistent threat has created a huge gap between first and the rest.

True, Andika Rama Maulana would have been closer without a post-race penalty at Misano but that doesn’t tell the whole story of his current 41-point deficit to Warren. As such, the Indonesian must finish second at worst to prolong the title battle, although that also relies upon Coanda’s Bentley scoring no more than one point in 10th.

Should Maulana’s Ferrari claim the maximum 25 points then Warren would still clinch the crown with a round to spare by finishing fifth at Spa.

The permutations appear even more unlikely for Fadhli Rachmat whose non score at Misano left JMX Phantom’s Bentley 45 points adrift of top spot. Thus, nothing less than victories at the final two rounds will suffice, although completing the first half of that task this Thursday also relies upon Warren finishing eighth or lower.

It’s also subject to other drivers stepping up to deny the Bentley crucial points paying positions.

Among them will be Andrew Laurenson who lies fourth in the standings after claiming fourth place finishes in the previous two rounds, while Laundry House team-mate Ryan Hoolihan (McLaren) booked his place on Spa’s entry by finishing second at Misano.

Luckily for the latter and fellow automatic qualifier Avila Bahar (JMX Phantom) Spa’s public Hot Lap competition suggests the 720S will be the car to beat this Thursday after Octane Online Racing’s Philippa Boquida posted the fastest individual time of all: 2m16.200s.

Click below to set a reminder for Thursday’s broadcast: